The Springfield Police Department is proud to announce the graduation of George Crolly from the FBI National Academy Program at Quantico, Virginia. Lt. Crolly successfully completed the 10-week advanced training program as a member of the 281st Session of the Academy. Two hundred and sixty-nine law enforcement officers graduated from the program, consisting of men and women from 45 states, 32 international countries, five military organizations and six federal and civilian agencies. Chief Andy Shearer stated, “Lt. Crolly has demonstrated his commitment to the people of Springfield throughout his career.  His recent lived experience and knowledge gained from the FBI National Academy will be an important component in how our leadership team delivers service. Service to our SPD members and our community through delivery of excellence in leadership and police service built on trust building and legitimacy.”

Internationally known for its academic excellence, the National Academy offers ten weeks of advanced communication, leadership, and fitness training. Participants must have proven records as professionals within their agencies to attend. On average, these officers have 21 years of law enforcement experience and usually return to their agencies to serve in executive-level positions.

FBI Academy instructors, special agents, and other staff with advanced degrees provide the training; many instructors are recognized internationally in their fields. Since 1972, National Academy students have been able to earn undergraduate and graduate credits from the University of Virginia, which accredits many of the courses offered.

A total of 53,181 graduates have completed the FBI National Academy since it began in 1935. The National Academy is held at the FBI Training Academy in Quantico, the same facility where the FBI trains its new special agents and intelligence analysts.

To learn more about the FBI National Academy, visit https://www.fbi.gov/services/training-academy/national-academy. 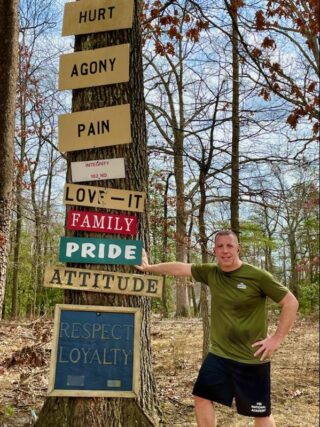 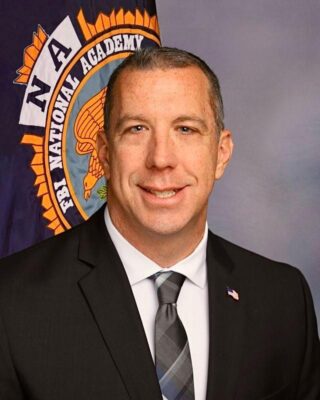