Sean VanGordon is the Mayor of Springfield, Oregon and a director for UnitedHealthGroup. Sean is a thought leader and innovator in government and business. He is an advocate for local families and businesses. His focus areas include housing, economic development, and transportation policy.

Sean moved to the area from Douglas County in 2001 to attend the University of Oregon, where he earned a Master’s Degree in economics and a Bachelor’s Degree in political science. He and his wife (Elaine) bought their first home in Springfield in 2007.

In 2011, he joined the Springfield City Council and represented the Gateway Area (Ward 1). Sean has served on numerous committees and boards over the years including the Planning Commission, Poverty and Homelessness Board, and the Lane Area Committee on Transportation. During his time as an elected official, Springfield began a period of significant growth and evolution. Downtown Springfield experienced a renaissance becoming a center for arts, culture, and food. The Gateway District welcomed an expansion to the Shoppes at Gateway, new corporate locations for national and global industries, and became home to the iconic Springfield Flame. Springfield is an increasingly diverse economy and serves as a hub of manufacturing, service, tourism, and healthcare industries. Additionally, Willamalane Park and Recreation District has been a tireless partner in creating a world-class park and recreation system.

Sean played a critical role in getting the 2018 Street Bond passed, and lobbied to have 42nd Street included in the 2017 State Transportation Bill. He was an advocate to expand access to Springfield Public Library cards for families residing outside of the city limits. He also sat on the steering committee for G Street OASIS, the day center for unhoused families in Springfield.

As Mayor, Sean works to create a community of opportunity for everyone. A place where you want to choose to build a future, and raise your family. His vision is to build on Springfield’s legacy of “getting things done” to create a distinctive community.

Sean lives in Springfield with his wife, the wonder twins (Katie and Livy), and Trajan, a Labrador. He is an avid reader of history, economics, and politics. He is also a long-time fan of University of Oregon Duck sports and enjoys traveling. 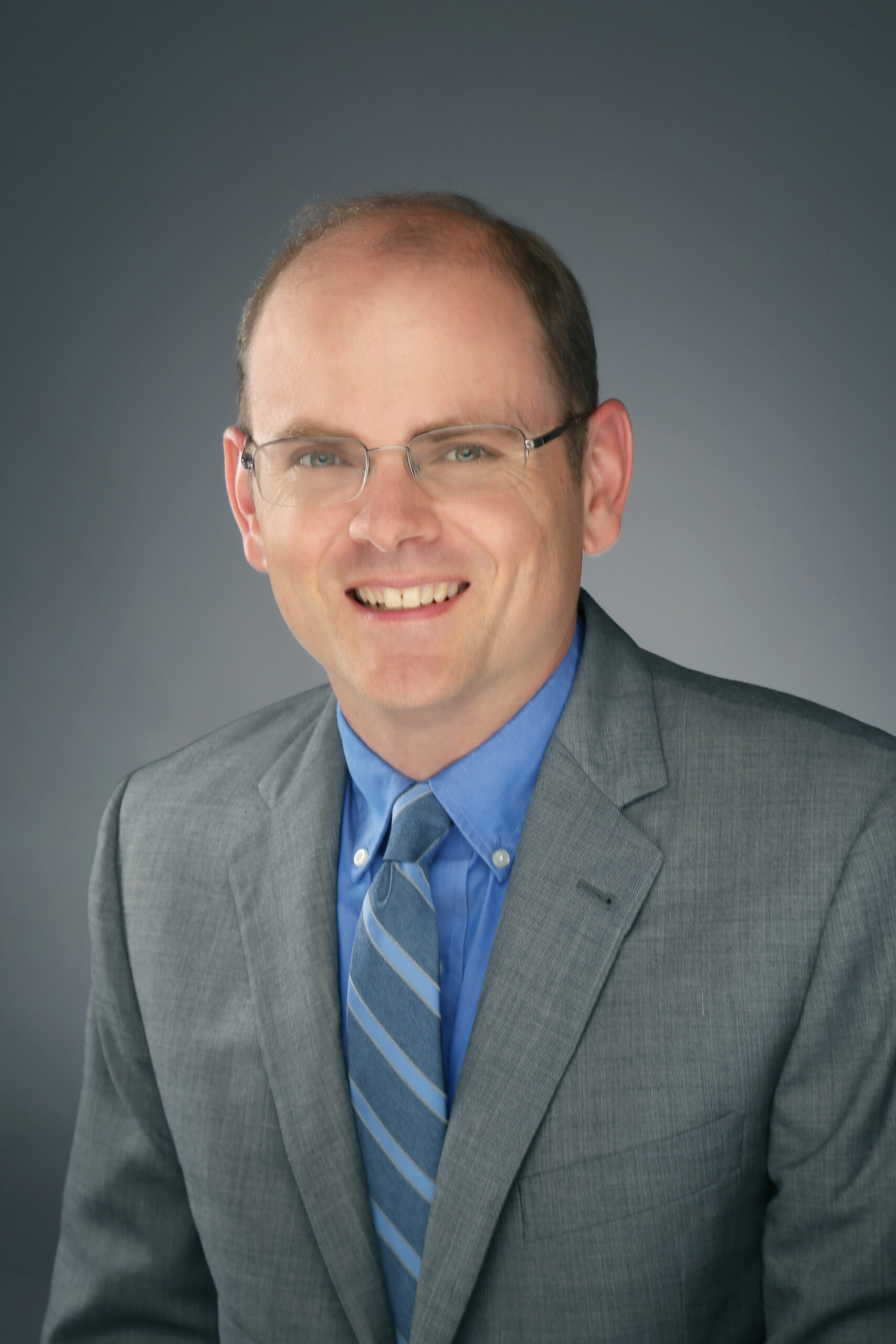